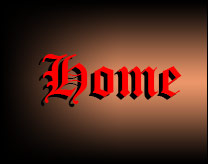 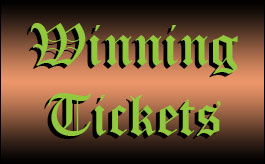 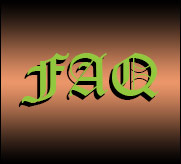 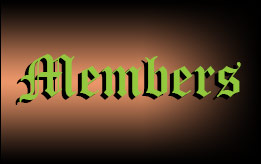 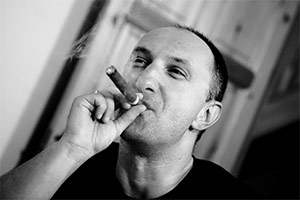 You can always say that probability of winning in EuroMillions is very low so that is why you prefer to play Lotto. As we know the cost of one ticket in Lotto is €2.00 so this is less then EuroMillions, but unfortunately in Lotto you have to buy minimum 2 lines on your ticket, so your annual cost will be €416.00.
If you would like to spend an extra 1 euro on each line you can play Lotto with PLUS 1, PLUS 2 and Lotto Plus Raffle Draw. This kind of game will cost you €624.00 annually. 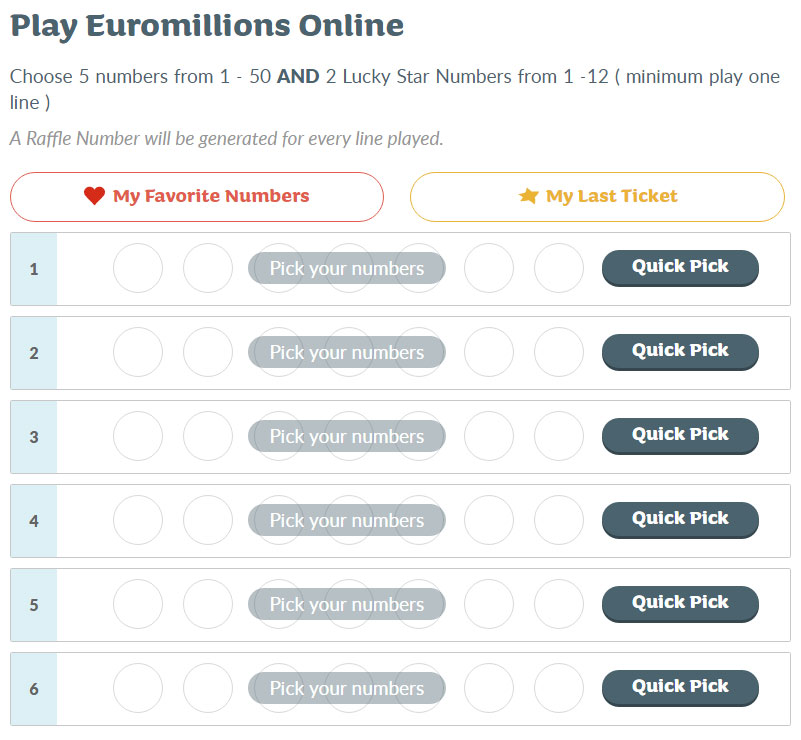 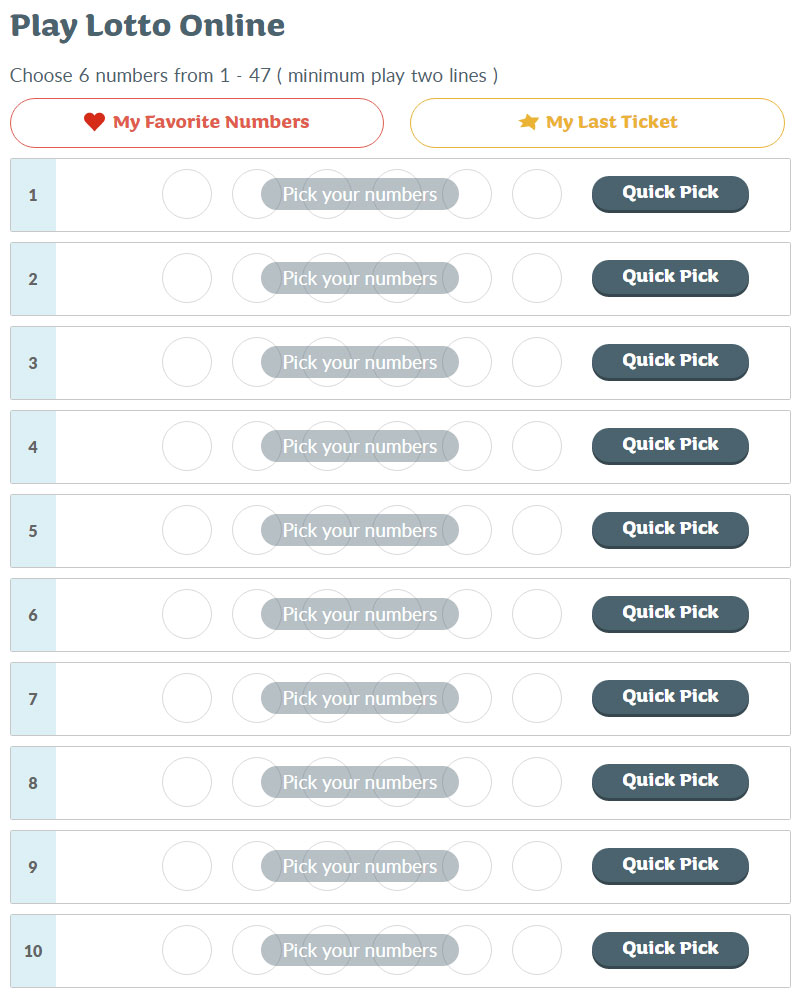 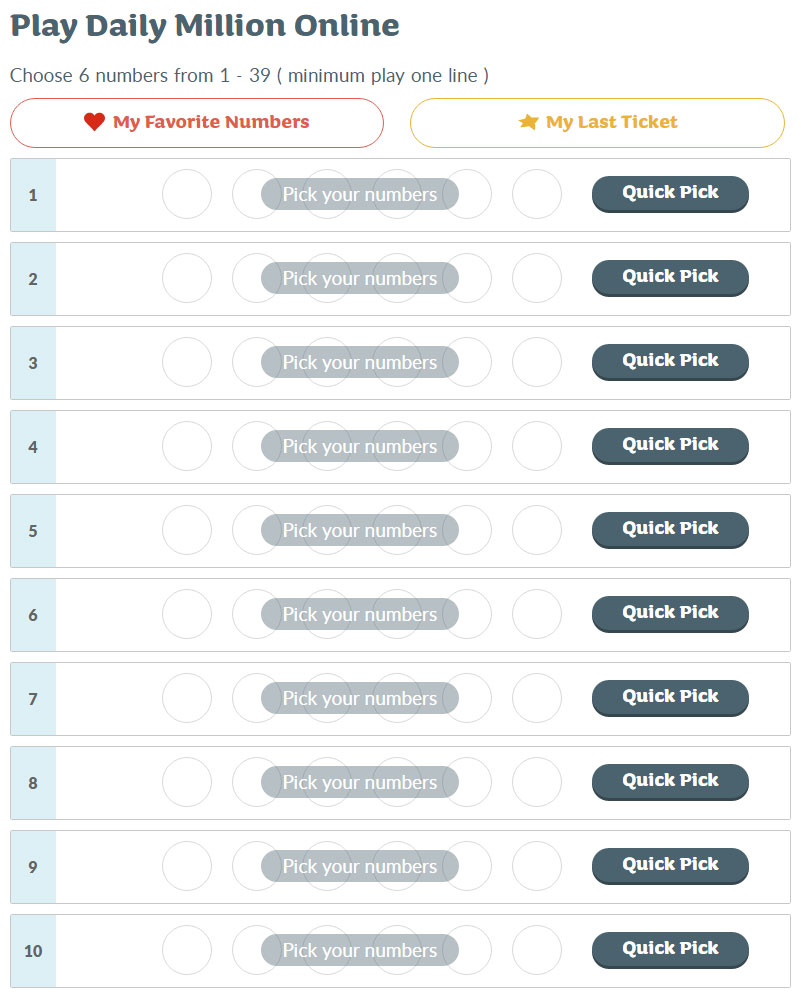